Pressure equalization (PE) tubes are commonly used in infants and children to treat recurrent middle ear infections. PE tubes are small, hollow cylinders made of plastic or metal that are surgically inserted into the eardrum. This surgery is performed by an otolaryngologist. The surgery requires a tiny incision in the eardrum. The surgeon then suctions out any fluid or infection that may still be behind the eardrum, and they place the tube in the eardrum. This is a very quick surgery, typically lasting about 15 minutes.

PE tubes function in a way that allows extra ventilation and airflow to the middle ear space and allows drainage of any new fluid buildup. An otolaryngologist may recommend insertion of PE tubes if a child has had multiple ear infections. Persistent fluid buildup behind the eardrum can cause conductive hearing loss which in small children can cause speech delays. Ear infections are common in children because of changes in the ear anatomy. Our eustachian tube is a canal that connects the middle ear to the upper throat and back of the nasal cavity. The eustachian tube controls pressure equalization. In children, the eustachian tube is narrower and more horizontal in nature. This makes drainage more difficult and causes more build up of fluid. As children grow and their head size grows, the eustachian tube begins to become more vertical in nature allowing more natural drainage. 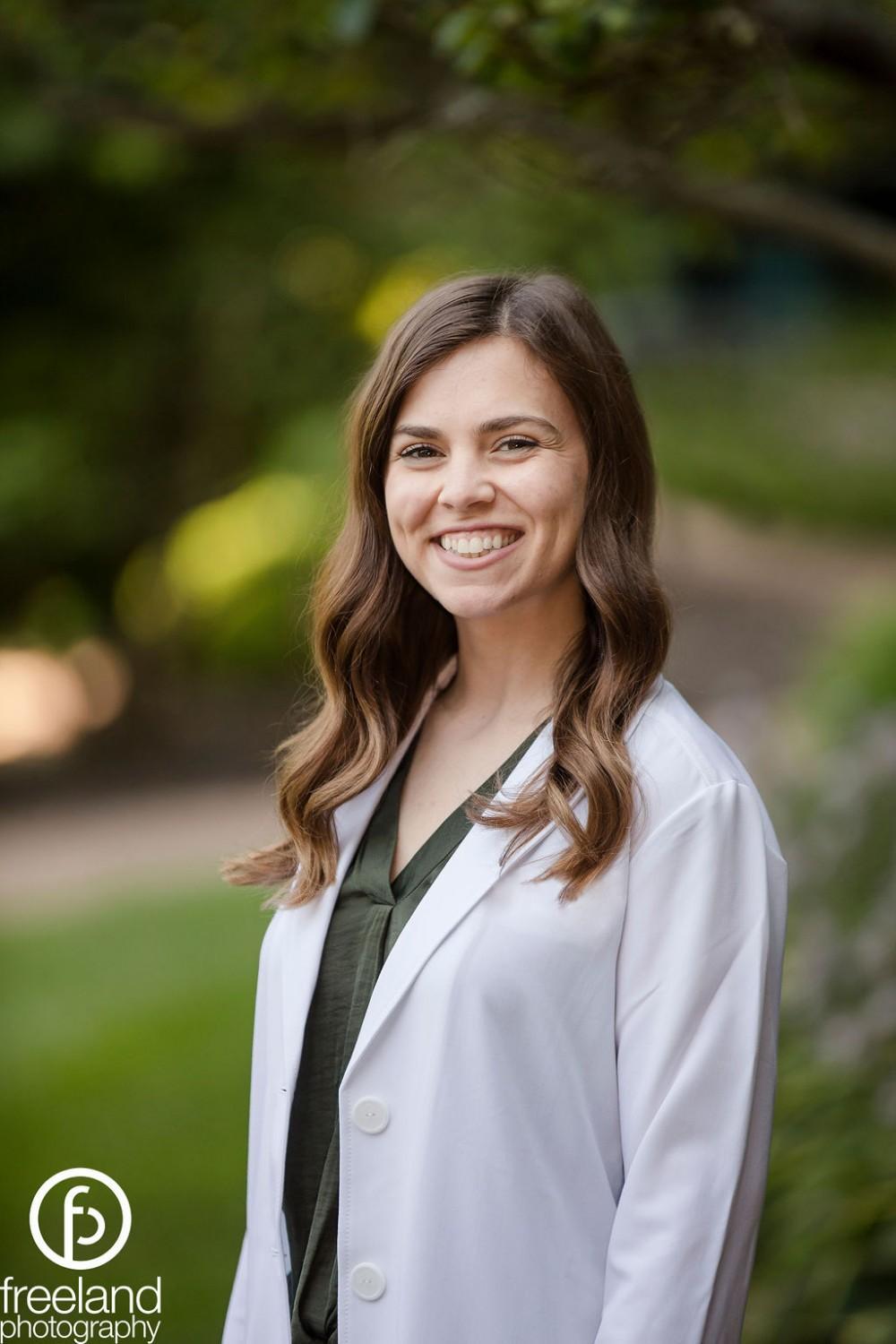 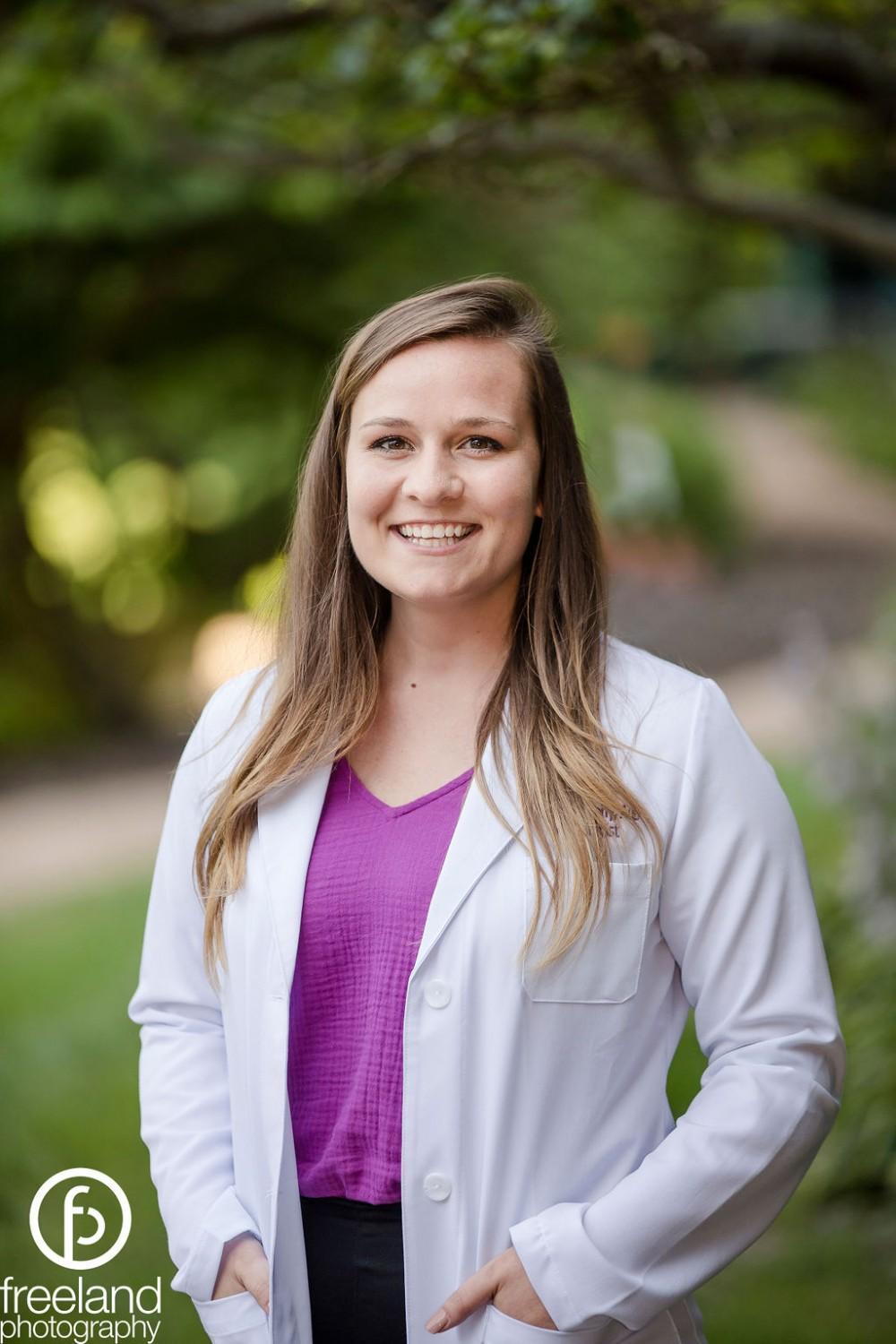 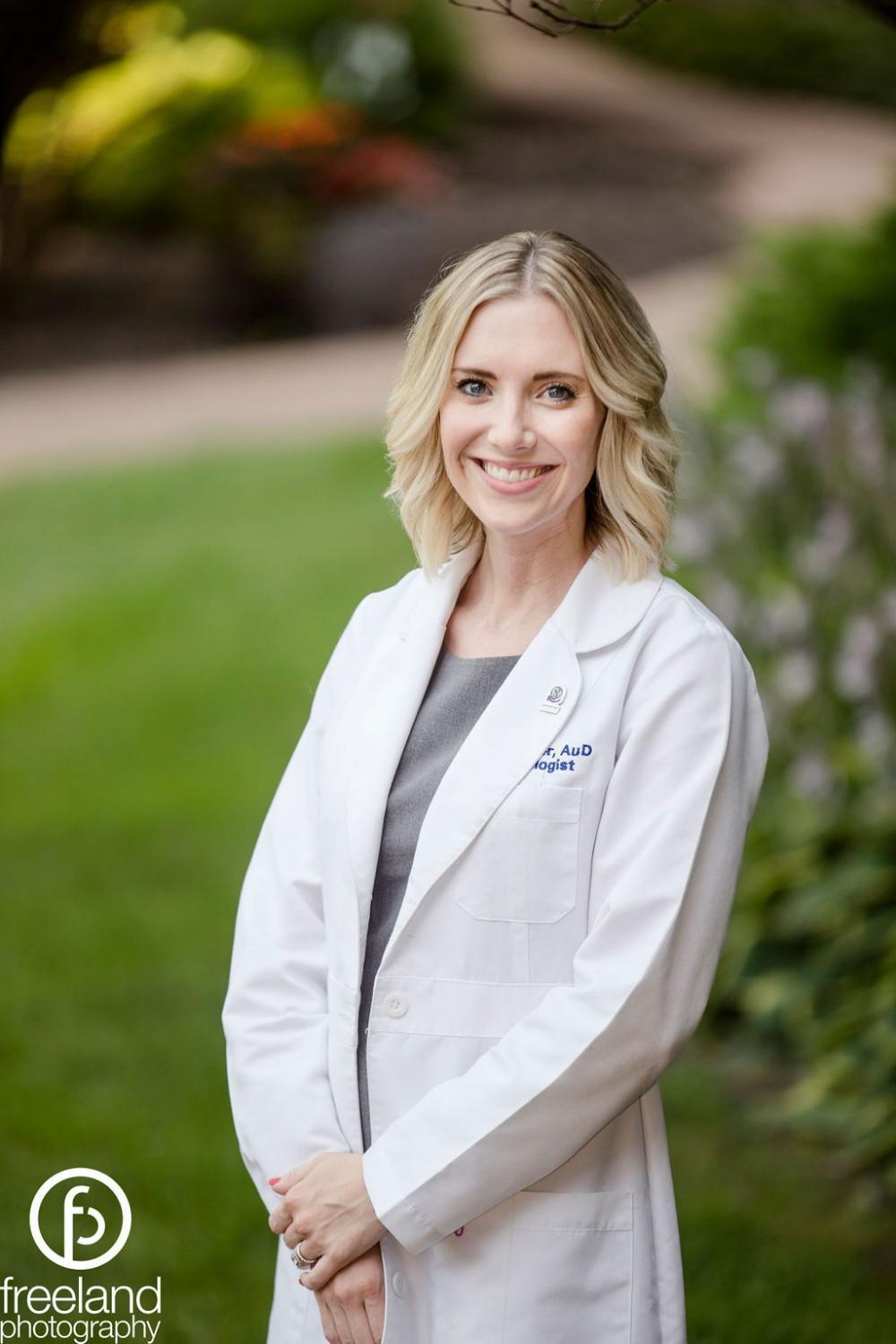 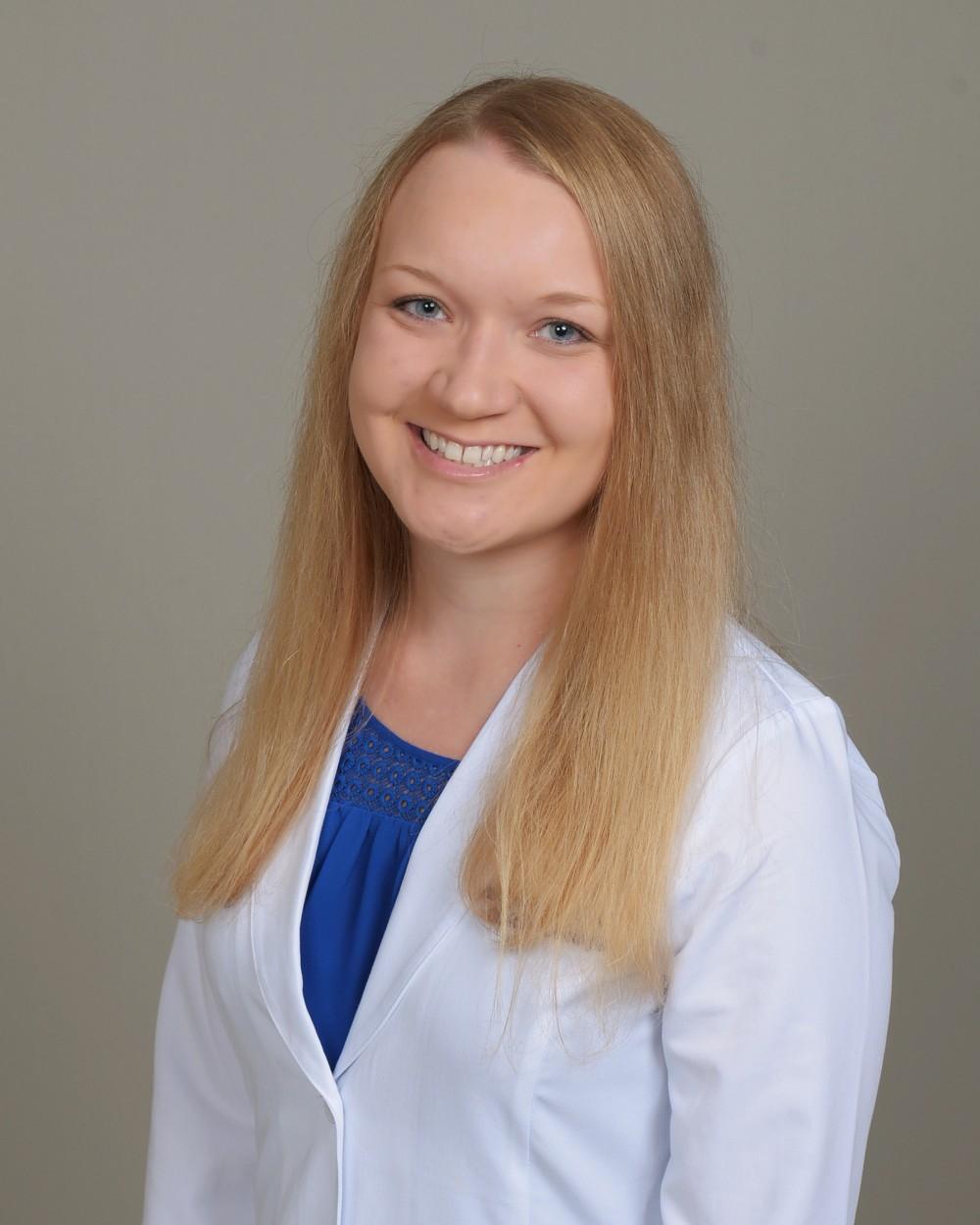