BPPV occurs when some of the calcium carbonate crystals (or otoconia) that are normally embedded in the utricle become dislodged and migrate into one or more of the three fluid-filled semicircular canals, where they are not supposed to be. These particles can interfere with the normal fluid movement that these canals use to sense head motion, causing the inner ear to send false signals to the brain. The crystals in the ear move with gravity, thereby moving the fluid when it normally would be still. When the fluid moves, nerve endings in the canal are excited and send a message to the brain that the head is moving even though it is not. This false information causes a mismatch and the brain perceives this mismatch as a spinning sensation or vertigo, which normally lasts less than one minute. The image to the left shows otoconia settling in the posterior semicircular canal. The detached otoconia shift when the head moves, stimulating the cupula to send false signals to the brain, creating vertigo.

Who is typically affected by BPPV?

BPPV has an estimated incidence of 107 per 100,000 people per year. It is rare in children but can affect adults of any age, especially seniors. The majority of cases occur arbitrarily. Some cases can begin after a trauma, migraine, inner ear infection or disease, diabetes, osteoporosis, intubation and reduced blood flow.

How is it treated?

The vast majority of BPPV cases can be corrected mechanically.Maneuvers are performed to get the crystals back where they belong. The maneuvers make use of gravity to guide the crystals back to the chamber where they are supposed to be via Canalith Repositioning Maneuvers. What happens after treatment?

Studies have been performed to assess the effectiveness of treatment maneuvers for BPPV, with results showing rates of resolution well into the 90% range by 1-3 treatments. It is possible to have more than one canal involved, in which case you would have to treat each canal one at a time. You may be advised to avoid certain head positions for a few days following treatment. Even after the crystals are back in the correct chamber and spinning sensation has stopped, people can often feel some mild residual sensitivity to motion and unsteadiness, so it is important to follow up with your healthcare provider.

Will it come back?

BPPV is a condition that can re-occur periodically with long-term recurrence rates as high as 50% within 5 years. Fortunately, symptoms tend to decline over time as the brain slowly adjusts to the abnormal signals it is receiving, or because the condition spontaneously resolved. 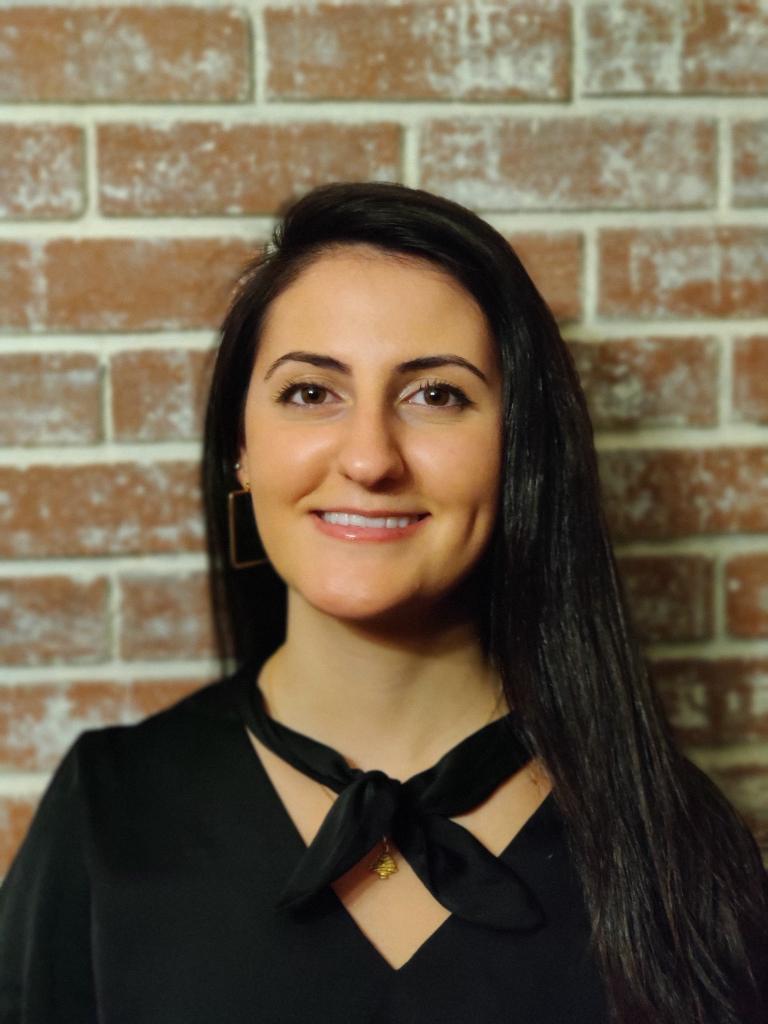 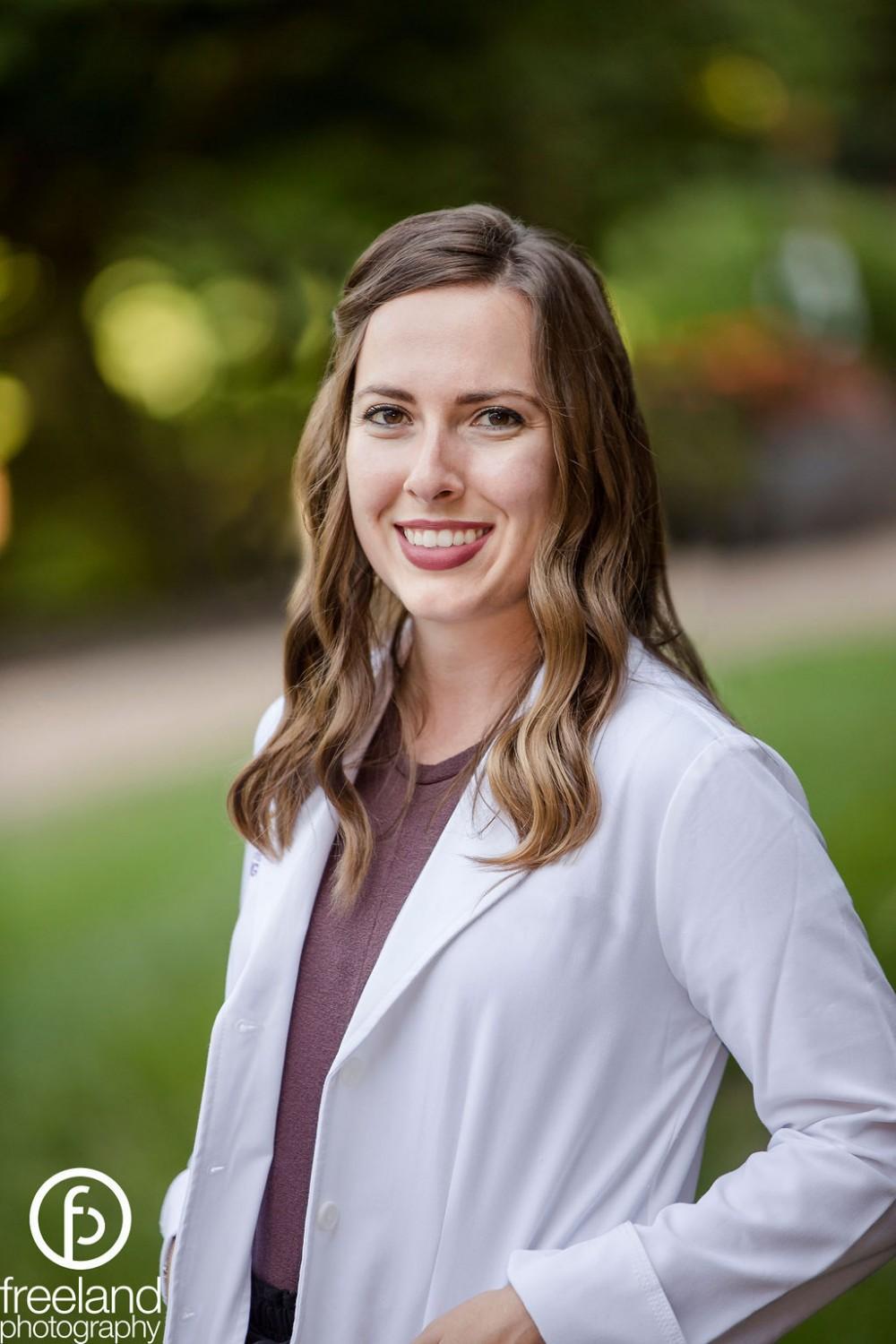 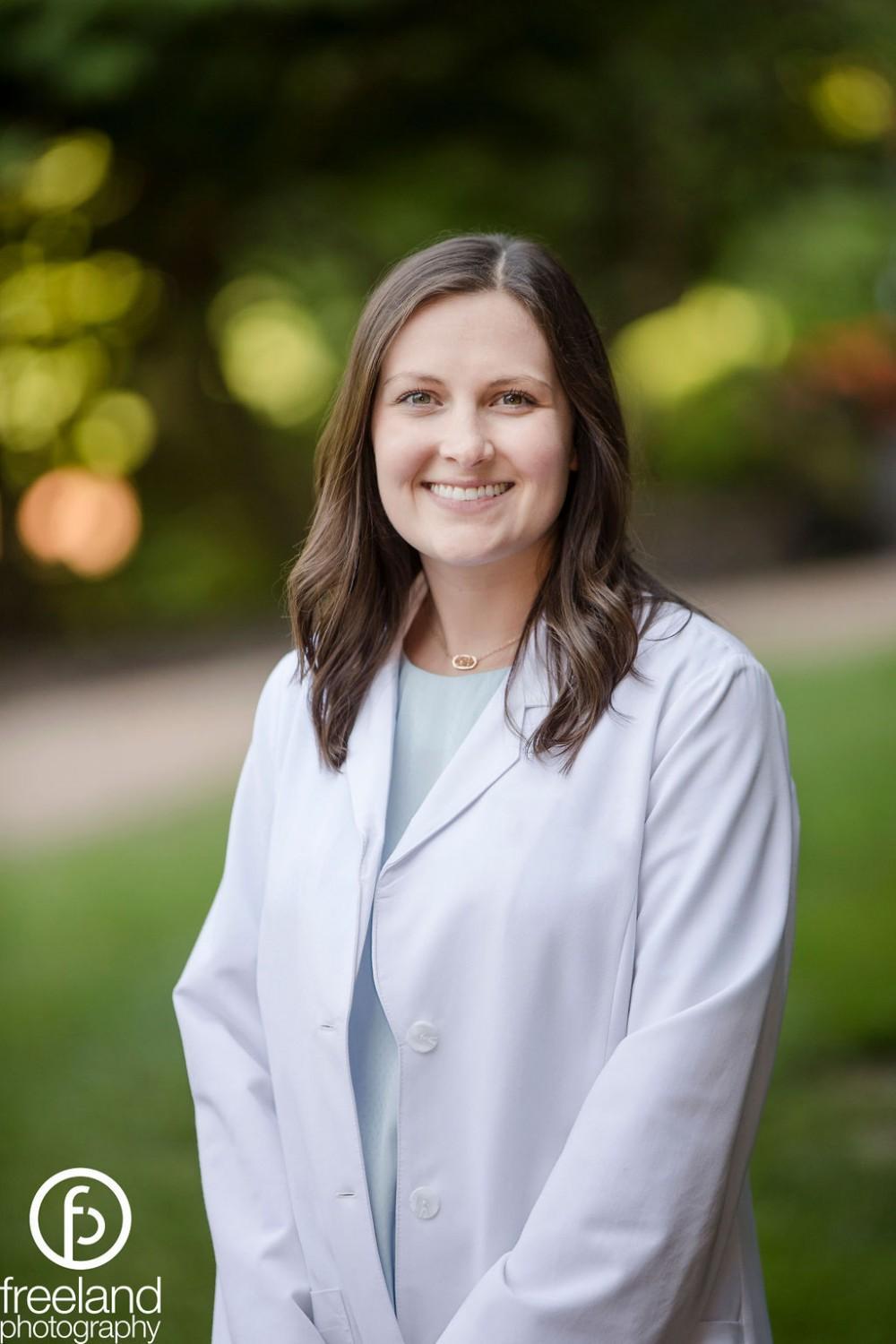 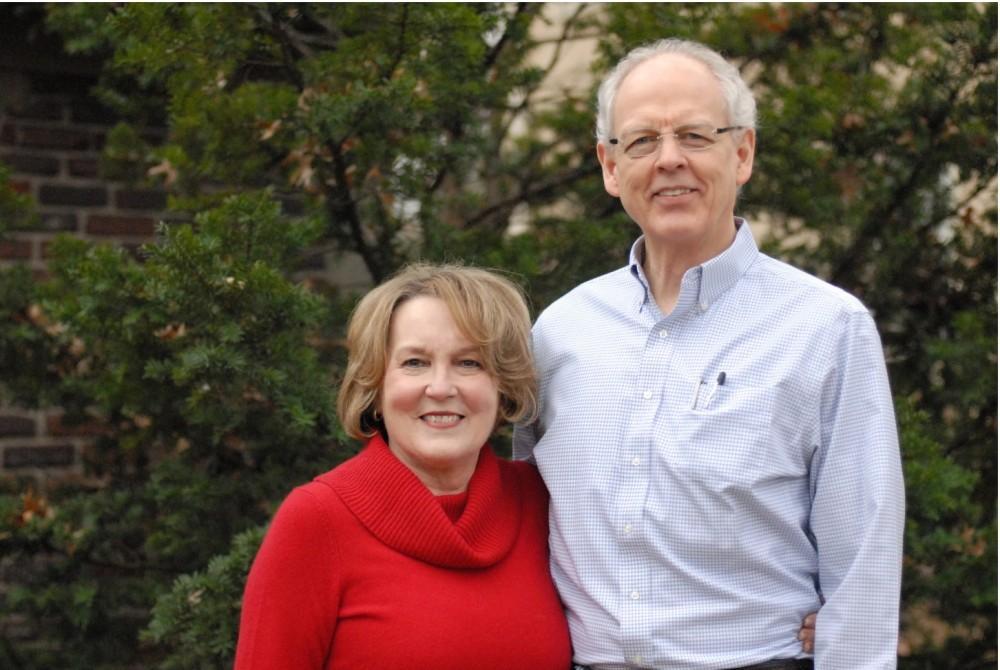